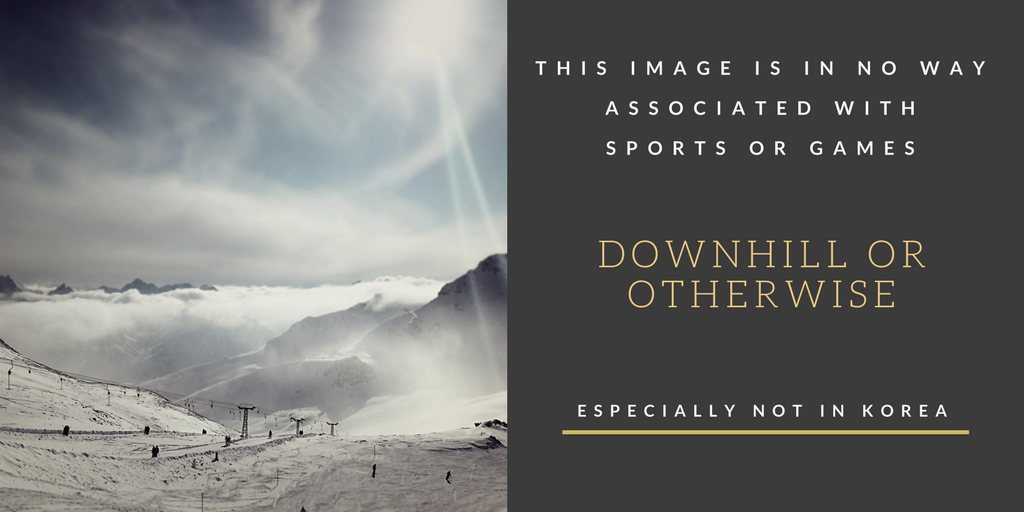 I love my work on Promotional Review Committees. The (usually) collaborative nature of the process is satisfying, and I get to combine my legal practice with my pre-law technical communications experience (also known as “Engineers for Dummies”). And since I’ve been on the Marketing side of the table, I absolutely get that “No!” should never be the entire discussion.

Then along comes the Olympics. Aaand the NFL.

My “No, but let’s find another way” strategy doesn’t always work out, though. 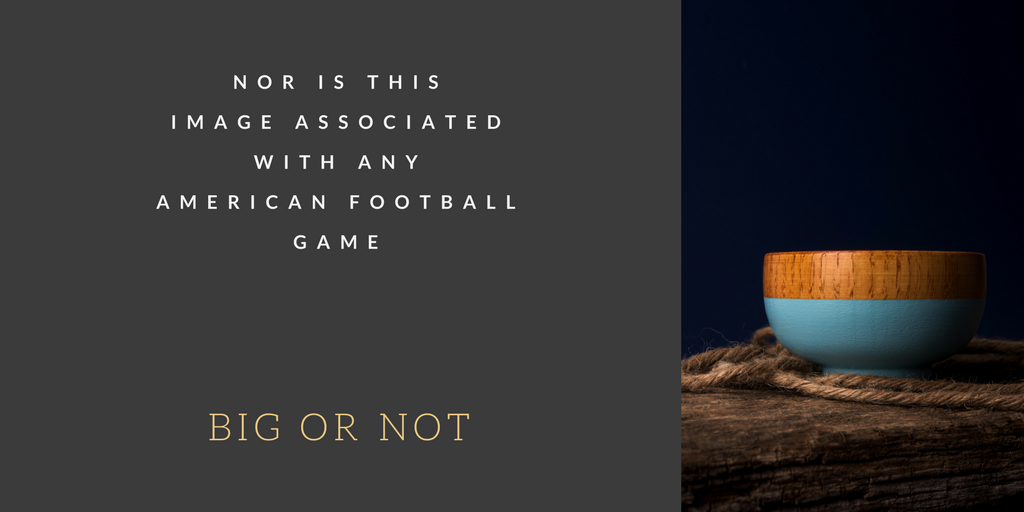 Every year like clockwork, at least one Content Review client wants to include something NFL-related in a marketing piece. We try to pre-empt any expensive PRC surprises by distributing a memo around October or November on the intellectual property challenges related to the Super Bowl®. Every four years, I pull out an “Olympics Branding” memo, too. 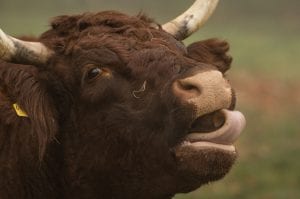 Because standing in the middle of every Marketing bull-pen like two giant bulls-eye targets are the NFL and Olympics logos, big as life, presenting well-nigh irresistible marketing possibilities. And I have to be the Grinch at the table who says, “No; almost definitely no.”

Both the International Olympic Committee and the National Football League have a tendency to claim IP ownership over anything even remotely related to their organizations or activities. And they both take trademark enforcement very seriously.

Likewise, the NFL is vigorous in enforcing its federally-registered trademarks, sometimes shooting first and asking questions later (as when it tried unsuccessfully to protect the phrase “the Big Game”).

Of course, there are exceptions, and we’ve helped clients navigate the use of Olympic- and NFL-related symbols. But this takes time, because for all the “citius, altius, fortius”ness of Olympic athletes, the Olympic Committee… not so much. Licensing can also be very expensive, so unless you want to blow a lot of your allowance in one swell foop, you might just want to go with “No, but let’s find another way.”

Stayed tuned, as 2018 turns out to be the quadfecta of Trademark Traps, with the Super Bowl®, the Winter Olympics®, March Madness®, and the World Cup® coming up.