FDA: “intended use” same as it ever was 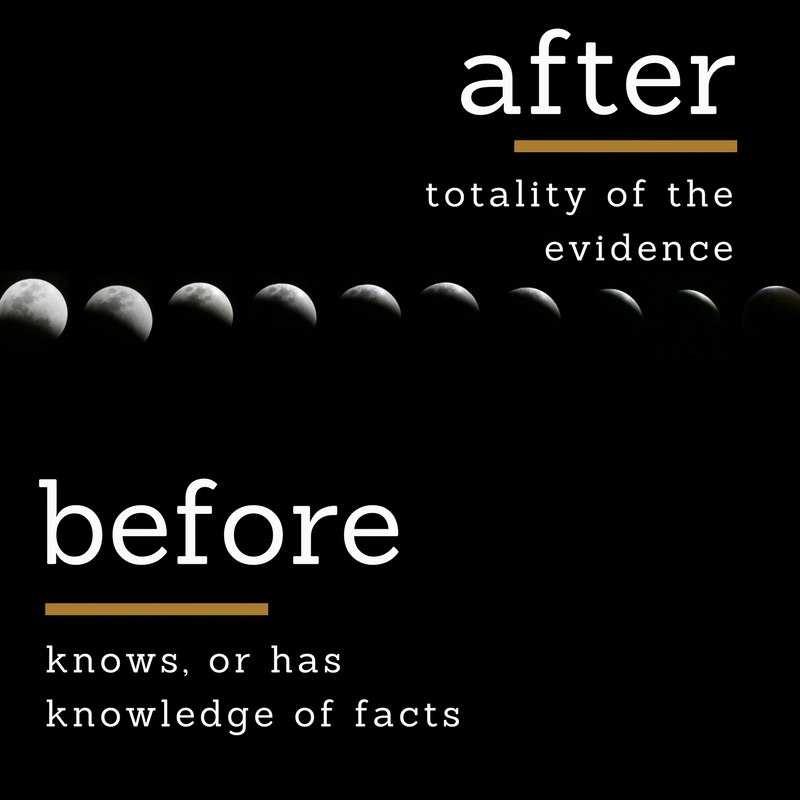 The FDA announced on January 12 that they propose delaying “indefinitely” the publication of final rules on regulations describing the evidence that may be considered in determining a medical product’s intended uses. (21 CFR 201.128—drugs and 21 CFR 801.4—devices.)

According to the Federal Register notice, comments and a petition on the proposed rule included Constitutional and public-health implications, as well as interference with the practice of medicine.

Knowledge versus totality of the evidence

The FDA cited concerns raised in response to the proposed rule that would have revised a key concept, changing this:

if a manufacturer knows, or has knowledge of facts that would give him notice, that a [drug or device] introduced into interstate commerce … is to be used for conditions, purposes, or uses other than the ones for which he offers it, he is required to provide adequate labeling for such a drug/device which accords with such other uses to which the article is to be put.

And if the totality of the evidence establishes that a manufacturer objectively intends that a device [or drug] introduced into interstate commerce by him is to be used for conditions, purposes, or uses other than ones for which it has been approved, cleared, granted marketing authorization, or is exempt from premarket notification requirements (if any), he is required, in accordance with section 502(f) of the Federal Food, Drug, and Cosmetic Act, or, as applicable, duly promulgated regulations exempting the device from the requirements of section 502(f)(1), to provide for such device [or drug] adequate labeling that accords with such other intended uses.

“How we determine intended use is an important issue that touches many fundamental aspects of the FDA’s work,” said FDA Commissioner Scott Gottlieb said in a statement.

The comment period on the proposal to delay what would have been a March 19, 2018 effective date for the rule is open until February 5, 2018.

Life Law Partners provides advice and counsel on matters relating to life science sales and marketing, including promotional review. For more information, email Kim Life or call her now at+1 650.619.4954.